Yesterday in the daytime all day, me and Monty did go back to the big kennels that we came from. I did say we was going racing again and I was going to beat Monty, but Monty said he was just there to do an inspection. We did get some foods but Monty did say he was all going to wait for the steak, so I did wait as well. 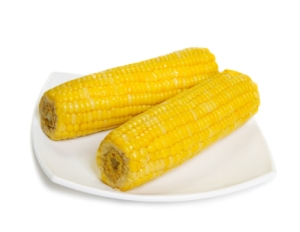 But Monty was all cheaty cheaty with the food because he did get some food that I didn’t get. He did go offs with the man and then he did come back with the man, and he did say that he had had a corncob removed from his footy. Monty did not all bring back the corncob so I knows that he did eats it on his own and not share it. I did gets all cross mad about this, because I hasn’t done the forgetting about the roll sausage in the bag yet.

Monty did also say that his gate is now fixed, so I does think the man was being favouritism and I is not going back until I can have a corncob as well.

We did go to run and play outside, and big head Monty did do demonstrating about his new footy. Then he did cut his front footy on something just before The Fairy did come to get us.

So I can all calls him poorly Monty again. BOOM! BOOM!