258. Monty Stole My Chicken – by Chicken

Posted on February 2, 2020 by Mydogslife

My lovely Monty was being all nice to me and then he did stealing and he did steal my chicken!

Then The Fairy did say that my special incompetence medicine was in the bits of chicken that fat Monty stole and it was important.

I did go to Monty and did say he had all eaten my special incompetence medicine and I did want it back. The Fairy told him that it had special lady hormones in it but Monty did say he was fine and it had all not affected him.

Fat Monty stole my chicken. I did laughing.

Posted on February 1, 2020 by Mydogslife 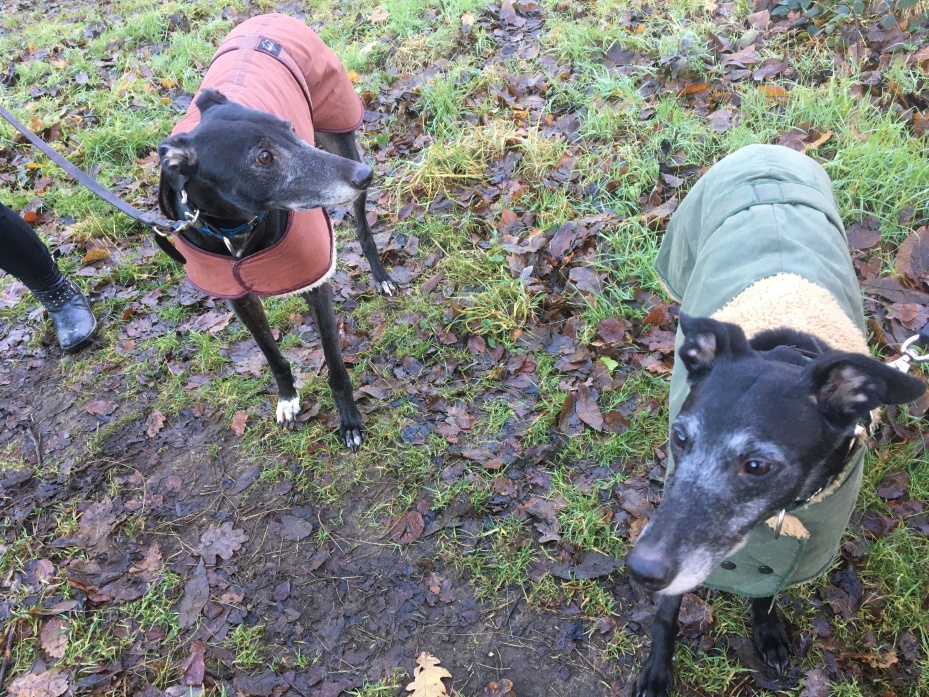