Today I was embarrassed in public by The Fairy and Chicken behaving in a totally inappropriate way with firemen. These people are professionals like myself, and they have a job to do. I’m pretty sure they did not appreciate being interfered with.

We exited the vehicle at the lake and set off in a clockwise direction. We hadn’t gone more than a couple of yards before Chicken noticed the firemen partaking in water rescue training, and wanted to go and see what they were doing. The Fairy actually pretended that she was being dragged against her will towards the water’s edge! I couldn’t believe it. The audacity. The pair of them stood grinning like idiots and wouldn’t move even when I tried to pull them away. I was mortified when our presence was noticed and nearly passed out with shame when The Fairy, in an attempt to stay a little longer, undid and then re-tied her laces.

That particular sham marked the end of my patience and I put my foot down with a firm hand and demanded that we move on.  The rest of the walk was completely ruined by their inane chatter about how aesthetically pleasing some men are, which is shallow and highly disrespectful in my opinion. As if I hadn’t suffered enough, Chicken then turned the conversation to Klopp, who she continues to be fascinated by. I honestly don’t understand what she sees in him. I am willing to agree that he has some good points, but if it came to a choice between the two of us, he simply doesn’t measure up. I am obviously superior.

He only has two legs for a start.

A note from Chicken:

It is difficult hard decision. Who would you choose? 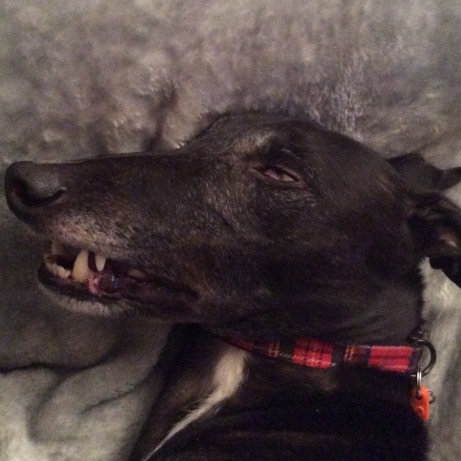 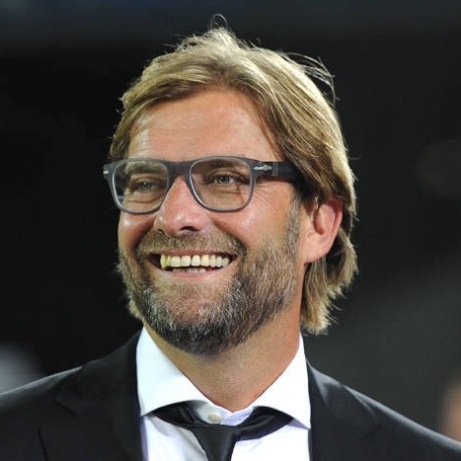